Newsies, the award-winning Disney Broadway musical is now on sale to schools!

This new, reimagined production will play at Troubadour Wembley Park Theatre, London, in a strictly limited season from 29 November 2022.

Here’s everything you need to know to book your school trip to Newsies!

Ask a question, book your tickets or get a free quote using the form below.

Based on a true story, NEWSIES is set in New York City at the turn of the 19th century. It’s the rousing tale of a ragged band of teenage newspaper sellers, who dream of a better life far from the hardship of the streets.

The original production of NEWSIES opened on Broadway in 2012 and was slated to play only 100 performances but went on to play over 1,000 performances before touring and winning two Tony Awards®.

Now for the first time, audiences in the UK have the chance to enjoy the thrill of one of the biggest Broadway hits of recent years. In an innovative and immersive production at Troubador Wembley Park Theatre, theatregoers will be thrust right inside the action as the newsies dance, sing, jump and fly around the streets of a booming 19th century New York City.

School groups can see the show for just £22.00 – valid for Wednesday, Thursday and Sunday evenings and Thursday matinee performances.

Ask a question, book your tickets or get a free quote using the form below. 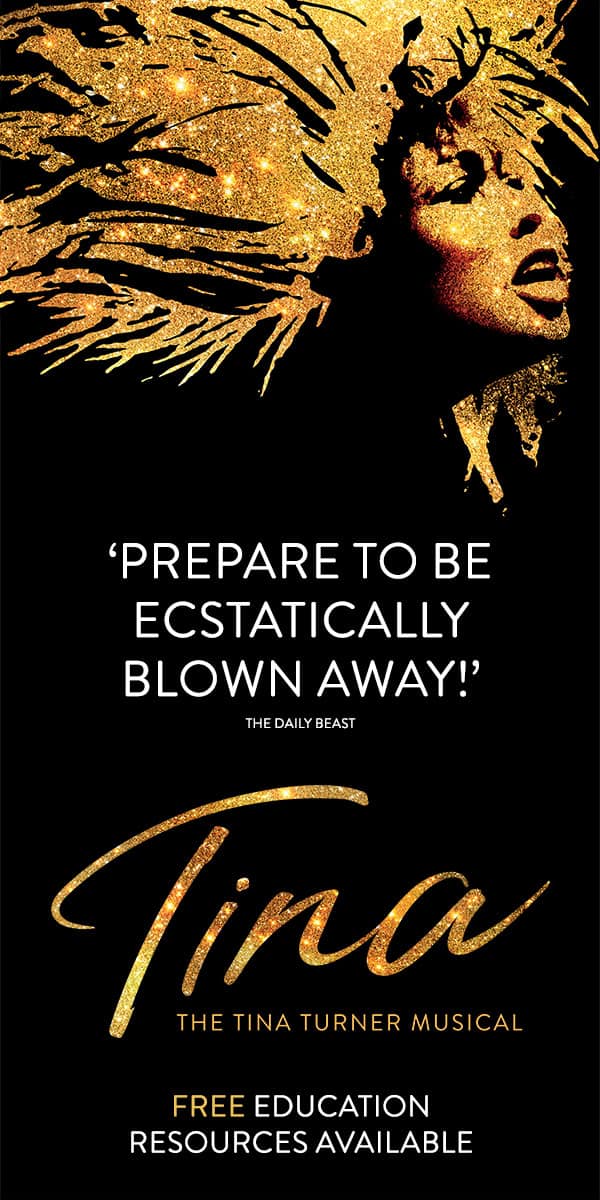 Everything you need to plan your school trip to the World Museum. Including free teaching resources & workshop information. 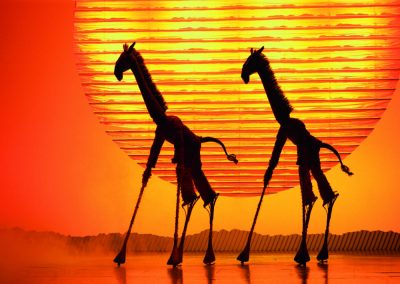 Everything you need to plan your school trip to Disney's The Lion King at the Palace Theatre. Including free teaching resources & workshop information.

Everything you need to plan your school trip to Six the Musical. Including free teaching resources & workshop information.

Discover some of the most important ideas in the theory of evolution and ancestors with Alice Roberts around Oxford University Museum of Natural History.

Download this free teaching resource from The Roman Baths to explore Charles Dickens and his ‘The Pickwick Papers’.

Up at The O2’s KS3 Geography Challenge Cards

Download this free teaching resource from Up at The O2 to learn more about the local history and geography around The O2.

Learn more about climate change as part of your school trip to WWT Castle Espie.

A fun hands-on workshop from the Museum of Liverpool for early years students to create their own Liverpool.