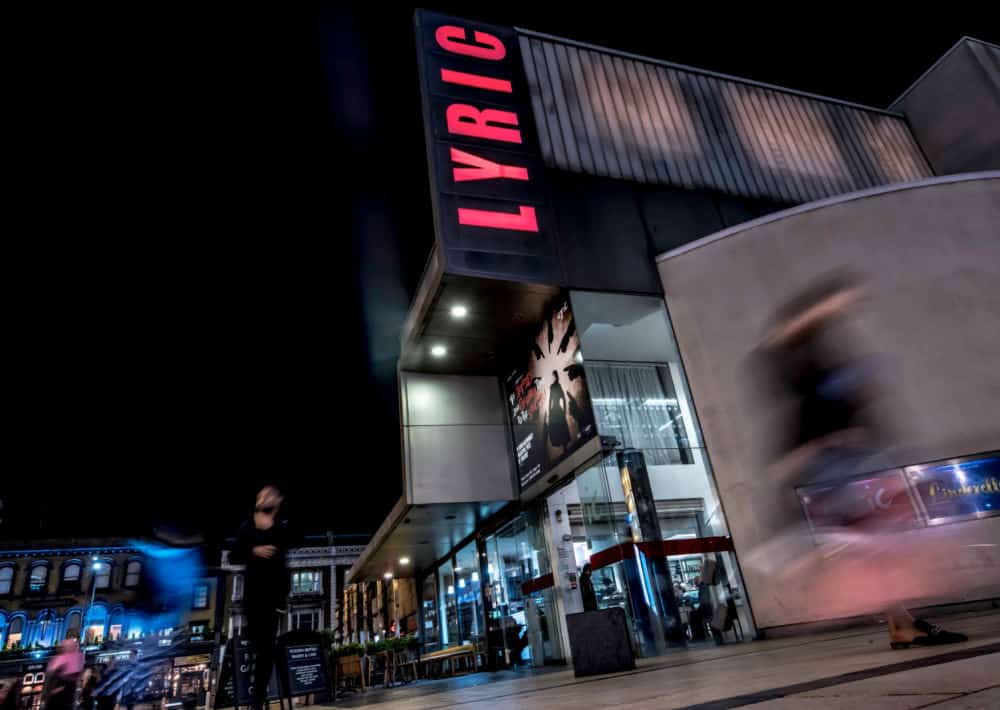 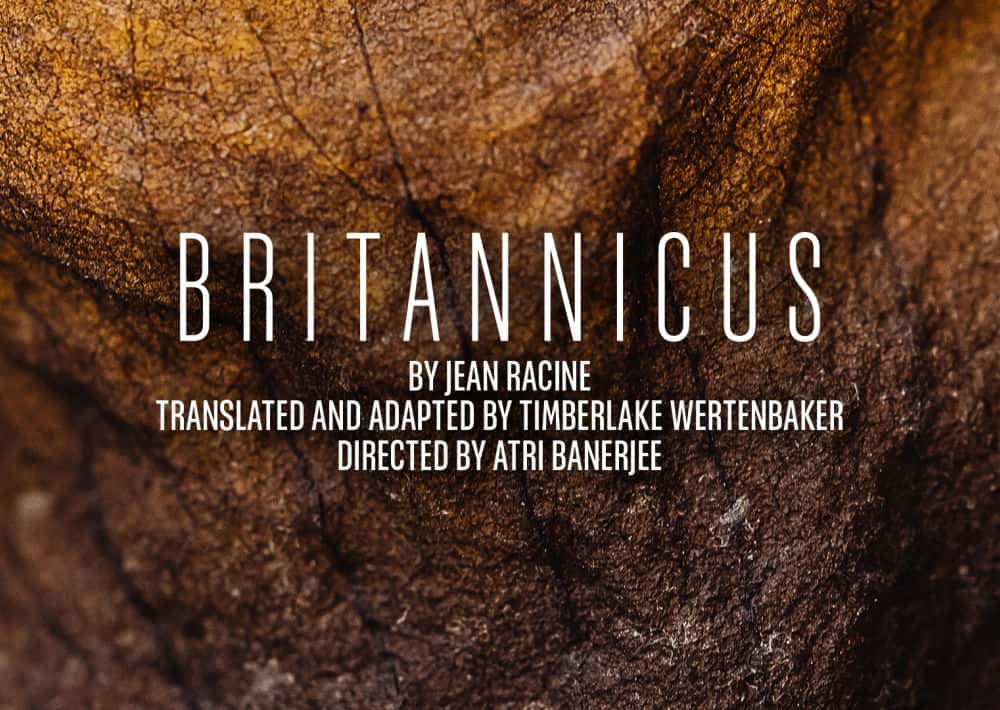 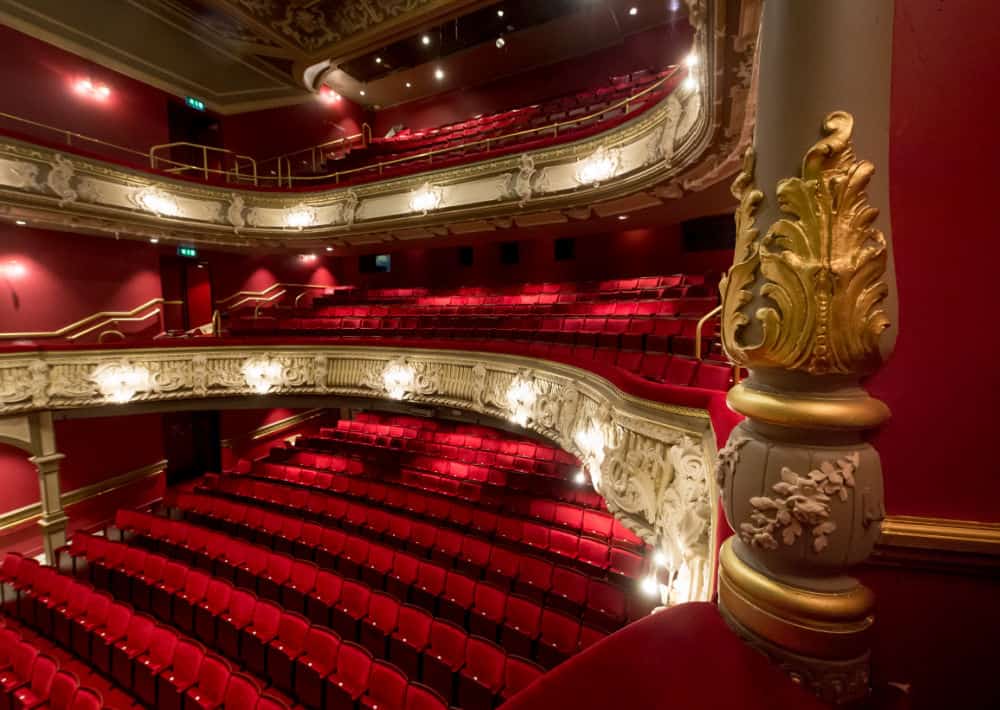 Power and succession are in the very bones of Rome.

Agrippina – desperate to cling onto power – has ensured her son, Nero, is the Roman Emperor, in place of his half-brother and the rightful heir. But the corridors of power and Nero’s own obsession turn a once virtuous ruler into an oppressive tyrant.

This noble tragedy explores monarchy, dictatorship and depravity. Translated and adapted by Timberlake Wertenbaker, a tour de force, once described as “’the doyenne of political theatre”, this epic new production is directed by Atri Banerjee, winner of The Stage Debut Award for Best Director for his production of Tanika Gupta’s version of Hobson’s Choice. 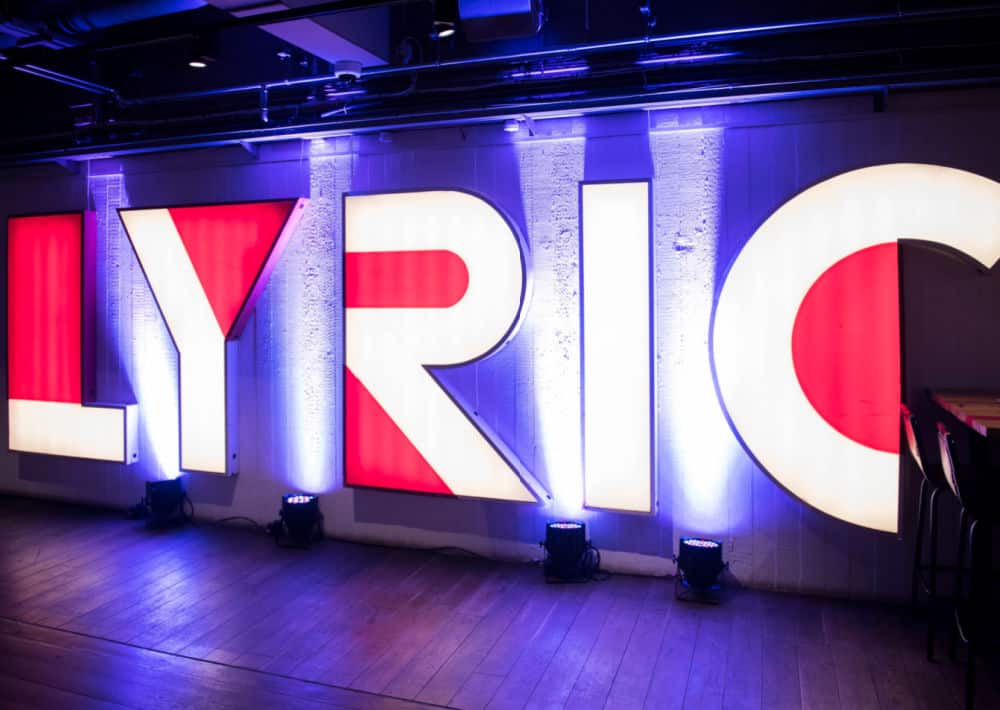 Ready to book or want to ask a question?

Take advantage of their exclusive school’s rate – just £15 per student. Plus all Teachers go for free!

Secure the BEST availability at the BEST price

We connect you directly with the venue so you always get the best availability at the best price!

Help every step of the way

We’re here to help you plan, book and take your school trip. Have a question? Get in touch anytime!

Support back in the classroom

We help you support learning back in the classroom with free resources and teaching ideas.

We regularly check that the costs and information are the latest and most up to date version, however, it is advised that you also contact us directly if you need any further information, or have a particular question. Get in touch.

We're here to help you every step of the way and provide you with everything you need to know about Britannicus at Lyric Hammersmith Theatre.

Below is all the key information, but please do get in touch with any questions you have or further information you need.

Adult/Student Ratio: At least 1 adult is recommended for every 10 students

SEND: Suitable for children with SEND (please speak to us for more information)

Find out everything you need to know about the Accessibility of this school trip in the link below.

We regularly check that this information is the latest and most up to date version, however, it is advised that you also contact us directly if you need any further information, or have a particular question. Get in touch.

Please note, the schools discount is only available for Mon-Wed performances.