Download this free teaching resource from Beckford’s Tower to explore the history of Lord Admiral Nelson.

Explore Bath with this Nelson trail.

Explore the people and places that Admiral Lord Nelson visited when Bath was one of the largest English cities.

This resource was created by Beckford’s Tower. Images, text and content may be subject to copyright.

Join The Community
Find out more

Built between 1826 and 1827, Beckford’s Tower is an extraordinary building that was once home to one of the greatest collections of books, furniture and art in Georgian England and now stands as the only surviving example of William Beckford’s great architectural achievements.

William Beckford’s ability to build, and to collect, was made possible by the wealth he inherited and continued to accumulate as an owner of Jamaican sugar plantations and enslaved people, and through the compensation he received from the government following the abolition of slavery. An aspect of his life that is explored within the museum displays. 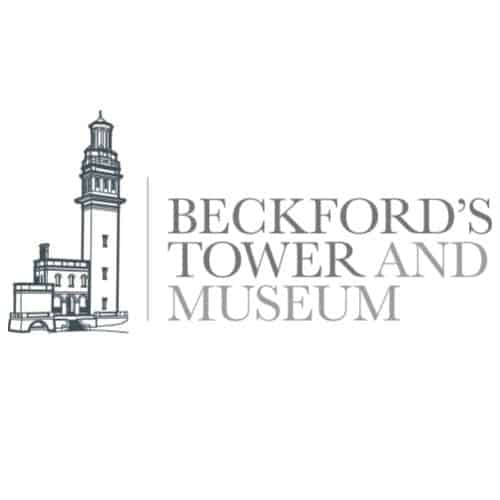