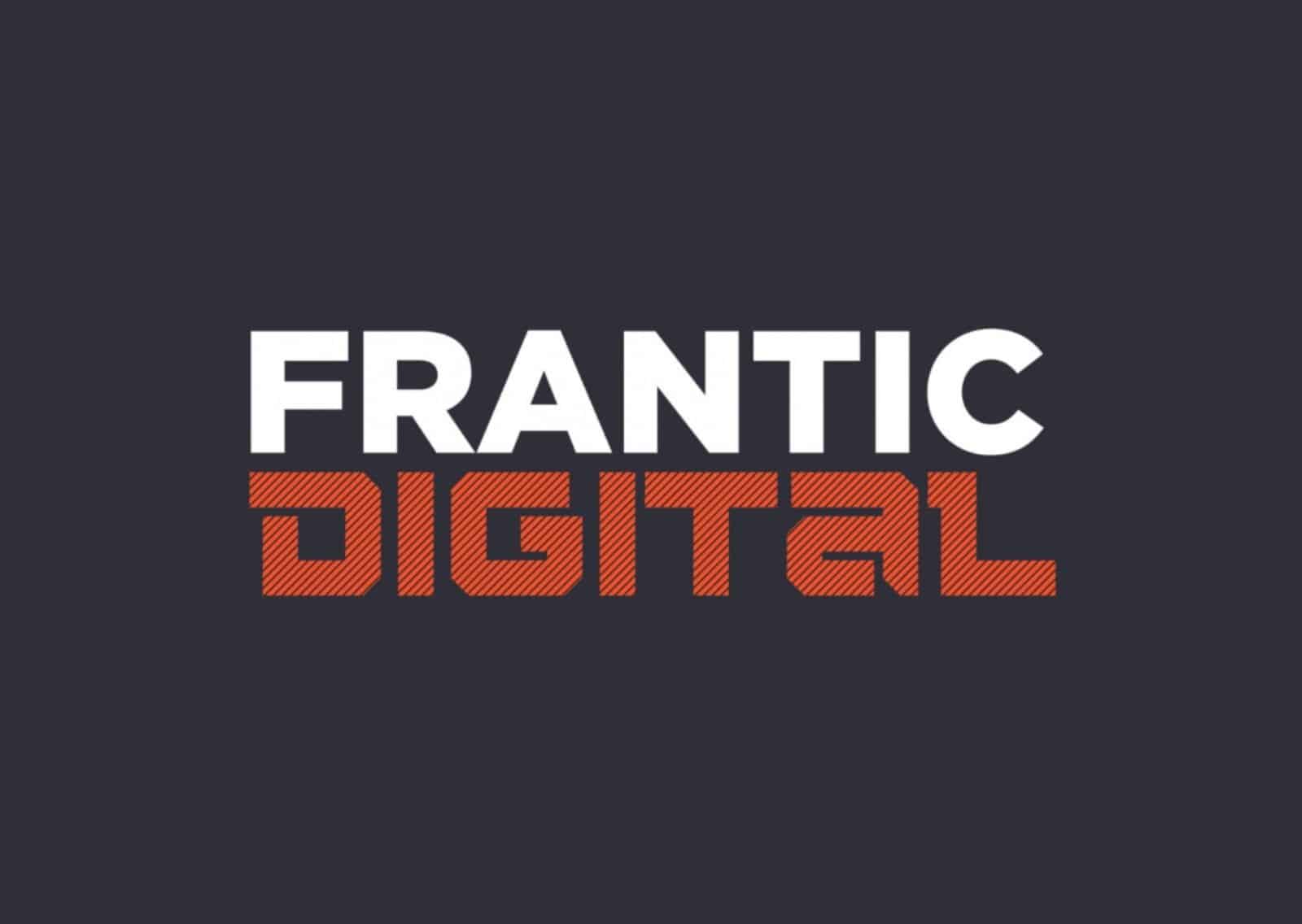 Take a look behind the scenes of the Frantic Assembly Method with their new Frantic Digital teaching resource hub. The hub shares insights into the creative and rehearsal process as well as practical, creative tasks. Students can also get active with their fun, production-related warm-ups.

Frantic Assembly is one of the UK’s leading theatre companies. Their performances combine theatre and movement to tell compelling stories. Past productions include The Curious Incident of the Dog in the Night-Time, Othello, Pool (No Water) and Lovesong.

Frantic’s Method approaches devising as a series of tasks, each broken down into building blocks. Performers are encouraged to take a moment back to its ‘simplest truth and build from there’. Artistic Director, Scott Graham, describes this as a ‘language’. The process is created from recognising his own ‘limitations coupled with a desire to teach and share something as soon as I learnt it.’

Frantic Assembly regularly engages with schools and young people through their productions, accompanying resources and Ignition programme. Ignition works with 16-24 year-olds from different backgrounds, skills and stories, helping them find their voice in theatre.

Frantic Flashbacks include videos giving insights into the creative and rehearsal process. In the first Scott Graham takes you behind the scenes and into the rehearsal room of Beautiful Burnout. In the second, Scott Graham talks with actor and Frantic Practitioner Maggie Ann Bain about her experience performing in the show.

Frantic Create gives practical, creative tasks. Join Simon Pittman, Frantic Assembly Associate, as he leads you through a creative task inspired by some of the rehearsal processes for Beautiful Burnout.

Looking for an active warm-up to do at home? Join Simon Pittman for a cardio warm-up inspired by the rehearsal process. The video includes stretching and boxing-inspired cardio movement to get the blood pumping!

This is a complete guide with over 50 virtual school trip ideas you can use to bring your next school trip into the classroom....

KidZania cordially invites you to the royal ball! Schools can now watch KidZania's winter Pantomime, Cinderella, online. The production is perfect for in-classroom and remote…...

Help shape the future of The David Livingstone Birthplace Project

The David Livingstone Birthplace Project is running a survey to find out more about your needs. The survey will help develop the best Learning Programme…...
View all news 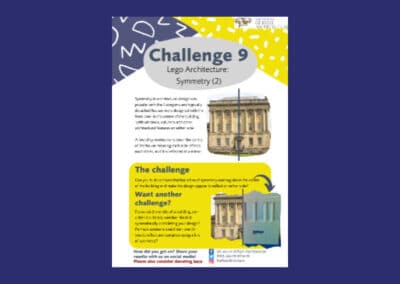 Learn more about design and architecture with this free LEGO teaching resource from the Museum of Bath Architecture. 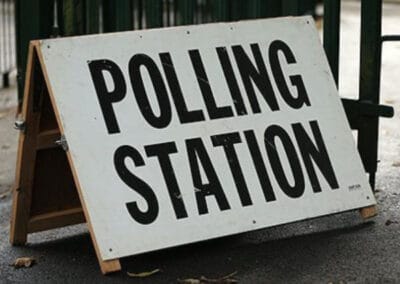 Download this free worksheet from the National Videogame Museum as a fun task to design your own arcade cabinet.

Download the this free education pack from Come From Away.