David Livingstone’s wife was the daughter of two well-known missionaries, Robert and Mary Moffat and was born and brought up in Southern Africa. After she married David, they settled together in Kolobeng, where she taught local children and did many domestic tasks like washing, scrubbing and milling maize for porridge.

She also joined David on many of his early travels and was the first white woman to cross the Kalahari Desert. She was of vital help to David on some of his expeditions due to her ability to speak Tswana and status as the daughter of Robert Moffat, who was well known and respected by local rulers. Mary was key in helping David navigate these regions and negotiate with community groups, teaching local women and children.

How different do you think Mary’s life was as the wife and daughter of missionaries? How different was it from women back in the UK? And how different would her life have been if she was alive today? 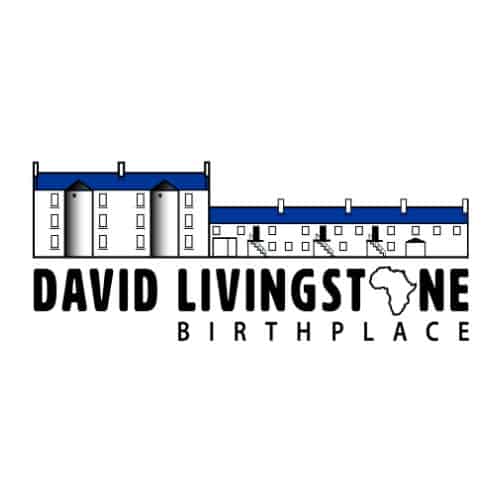 Download this free teaching resource from David Livingstone Birthplace to learn more about time and the history of child labour.

Download this free teaching resource from David Livingstone Birthplace to make your own cuddling parent and baby otter.