Watch the National Theatre’s Frankenstein and Antony & Cleopatra, for Free 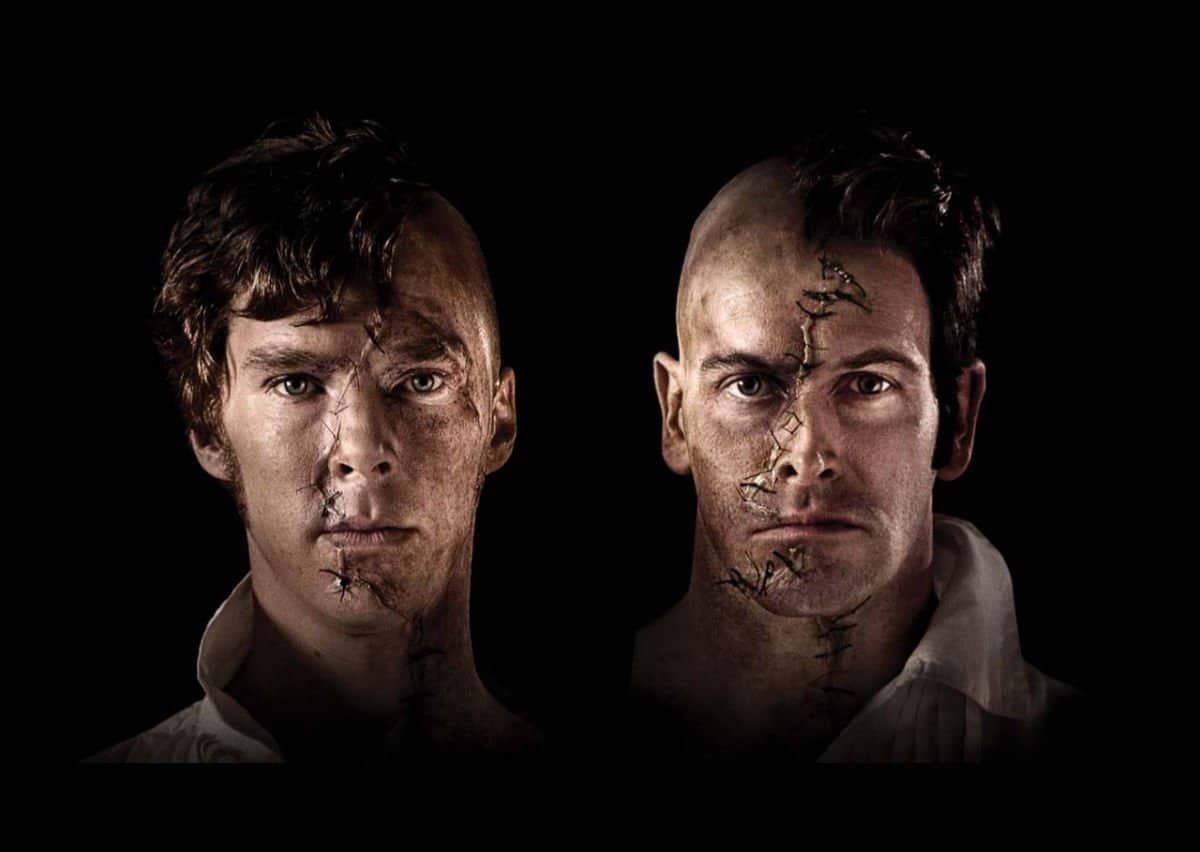 About the National Theatre’s Frankenstein

Frankenstein was filmed live in 2011 at the National Theatre in London. This thrilling, sold-out production became an international sensation, seen by more than 800,000 people in cinemas worldwide.

Childlike in his innocence but grotesque in form, Frankenstein’s bewildered Creature is cast out into a hostile universe by his horror-struck maker. Meeting with cruelty wherever he goes, the increasingly desperate and vengeful Creature determines to track down his creator and strike a terrifying deal.

Please note that this filmed performance is recommended for ages 12 and up.

Find out more about the National Theatre’s Frankenstein.

Download the National Theatre’s official Frankenstein Education pack. The resource helps you and your students explore the production at home with insights into the show and process.

This versatile resource is suitable for Key Stage 3 as an introduction to the themes from the show. The pack also supports more advanced study for GCSE and A-Level students reviewing the show.

The Frankenstein education pack is accompanied by supporting educational videos. The films explore everything from the life of Mary Shelley to how the production was brought to the stage.

About the National Theatre’s Antony & Cleopatra

Caesar and his assassins are dead. General Mark Antony now rules alongside his fellow defenders of Rome. But at the fringes of a war-torn empire the Egyptian Queen Cleopatra and Mark Antony have fallen fiercely in love. In a tragic fight between devotion and duty, obsession becomes a catalyst for war.

Please note, this filmed performance was given a BBFC rating of 12A and contains some staged violence and flashing lights.

Find out more about the National Theatre’s Antony & Cleopatra.

Download the National Theatre’s official Antony & Cleopatra Education pack. The resource helps students look into the production with in-depth activities around the show.

This resource is suitable for Key Stage 4 & 5, supporting GCSE and A-Level students reviewing the show. The pack includes suggestions and highlights of what students can look out for in the production. Use the show to examine the form, artistic choices and analysing the overall effectiveness of the piece.

This is a complete guide with over 50 virtual school trip ideas you can use to bring your next school trip into the classroom....

Theatres across the country are streaming free performances you can watch from the comfort of your classroom. Here's a round-up of 28 places you watch…...

Unfortunately, schools are still unable to take a school trip, residential trip or educational visit. However, that doesn't mean we still can't take advantage of…...

KidZania cordially invites you to the royal ball! Schools can now watch KidZania's winter Pantomime, Cinderella, online. The production is perfect for in-classroom and remote…...
View all news

Create your own Pixel Art Character design with this free worksheet from the National Videogame Museum.

Download this free teaching resource from Historic Environment Scotland to learn more about the Heritage on your Doorstep.

Teach your pupils how to create a school museum with Kew Gardens' free project guide and lesson plans.