This dynamic workshop introduces students to the fundamentals of collaborative devising. Students will learn how to create effective unscripted work in an ensemble environment, inspiring their audience’s imagination with nothing more than their bodies, voices and found objects.

Using Lecoq-inspired techniques employed in their own practice, students will work together to create imaginative narratives through guided improvisation. This empowers students to find a common creative language and build surprising theatre by relying on their dramaturgical instincts, rather than intellectual processes.

Students will be guided in exercises focusing on the use of their bodies and found objects, allowing them to transform themselves – for example – from the protagonist to an ant, to an areoplane in the blink of a eye. This near-cinematic style is at the heart of our theatrical practice. 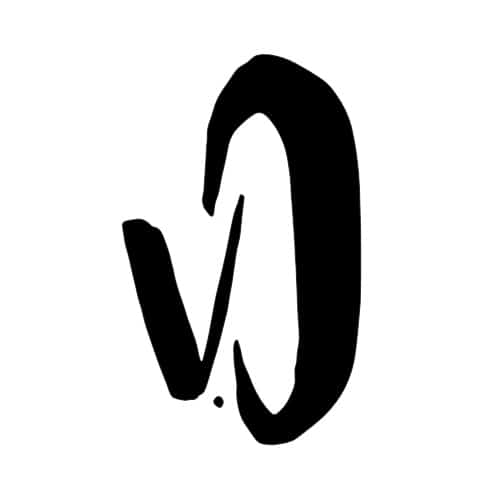 VOLOZ COLLECTIVE is an award-winning international physical theatre company that reinvents and recharges physical comedy – exploiting the capacities of the human body and blurring the lines between the theatrical and cinematic.

Hailing from three different countries, the team of four was brought together by two years of study at L’École Internationale de Théâtre Jacques Lecoq.

Voloz Collective has performed in France, England, and the United States, in diverse venues ranging from an organic farm in rural Vermont to London’s Pleasance Theatre. Voloz has been granted residencies at La Factorie in Normandy, France and at The Sable Project in Vermont, USA. Voloz Collective’s original theatrical short film, America, premiered off-broadway as part of Ars Nova’s ANT FEST. In February of 2022, Voloz toured The Man Who Thought He Knew Too Much to 17 different venues throughout England and Scotland, followed by an Off West end run at Omnibus Theatre. They received multiple five star reviews and an Off-West End Award nomination. Voloz will be performing as part of the Pleasance Futures season at the Edinburgh Fringe this August, and will also be performing the French premiere of The Man Who in January in Paris at Point Du Jour.

In-school workshop from Voloz Collective where students will be introduced to Lecoq's methodology.

In-school workshop from Voloz Collective where students can watch, analyse and evaluate a physical theatre performance.

In-school workshop from Voloz Collective where students will deep dive into creating characters from the outside in.