Shakespeare’s Globe is no longer streaming its past productions. However, there are plenty of other shows you can still watch online for free. See our full list below!

See the full list of 28 Shows You Can Watch Online For Free.

Shakespeare’s Globe is a world-renowned performing arts venue, cultural attraction and education centre located on the bank of the River Thames in London.

The new Globe Player adds to their already large bank of teaching resources, educational videos and workshops. Suitable for students of all age groups, the Globe’s education programme engages young people in the history and significance of Shakespeare. Their Primary and Secondary education hubs include insights, projects and workshops to bring Shakespeare’s texts to life.

The new Globe Player will host a past performance each week, starting with their 2018 production of Hamlet. The series includes some of Shakespeare’s most accessible and most loved pieces including Romeo & Juliet and A Midsummer’s Night Dream.

The Globe Ensemble, including Artistic Director Michelle Terry, bring to life Shakespeare’s most famous tragedy, Hamlet, in the Globe Theatre.

Encompassing political intrigue and sexual obsession, philosophical reflection and violent action, tragic depth and wild humour, Hamlet is a colossus in the story of the English language and the fullest expression of Shakespeare’s genius.

Dominic Dromgoole’s production brings refreshing clarity to one of Shakespeare’s most famous and best-loved tragedies, drawing out the contemporary relevance of this passionate teenage love story.

Inspired by the play’s Morris language and references, The Two Noble Kinsmen is set in a pastoral ‘Merrie England’.

Blanche McIntyre directs a new version of Shakespeare’s great play of the irrational and inexplicable.

Set in a world of monsters, gods and natural disasters, travel from the stifling atmosphere of the Sicilian court, to the unbuttoned joy of a Bohemian festival.

The Merry Wives of Windsor is the only comedy that Shakespeare set in his native land. This production draws influences from British 1930s fashion, music and dance, and with its witty mix of verbal and physical humour, rejoices in a tradition that reaches right down to the contemporary English sitcom.

Dominic Dromgoole directs Michelle Terry and John Light as fairy royalty in a Renaissance staging of this much-loved comedy.

Shakespeare put some of his most dazzling dramatic poetry at the service of this teasing, glittering, hilarious and amazingly inventive play, whose seriousness is only fleetingly glimpsed beneath its dreamlike surface.

See our complete guide of 40 Virtual School Trip Ideas You Can Do For Free. The list features virtual school trips broken down by subject, Key Stage and opportunities.

See the full list of 40 Virtual School Trip Ideas You Can Do For Free. 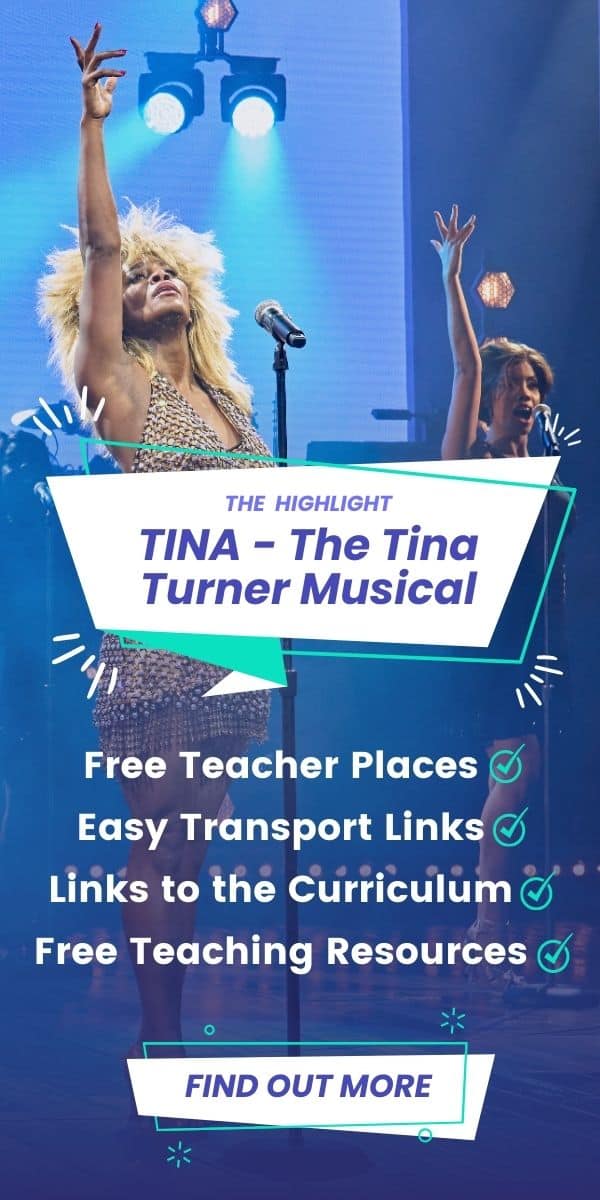 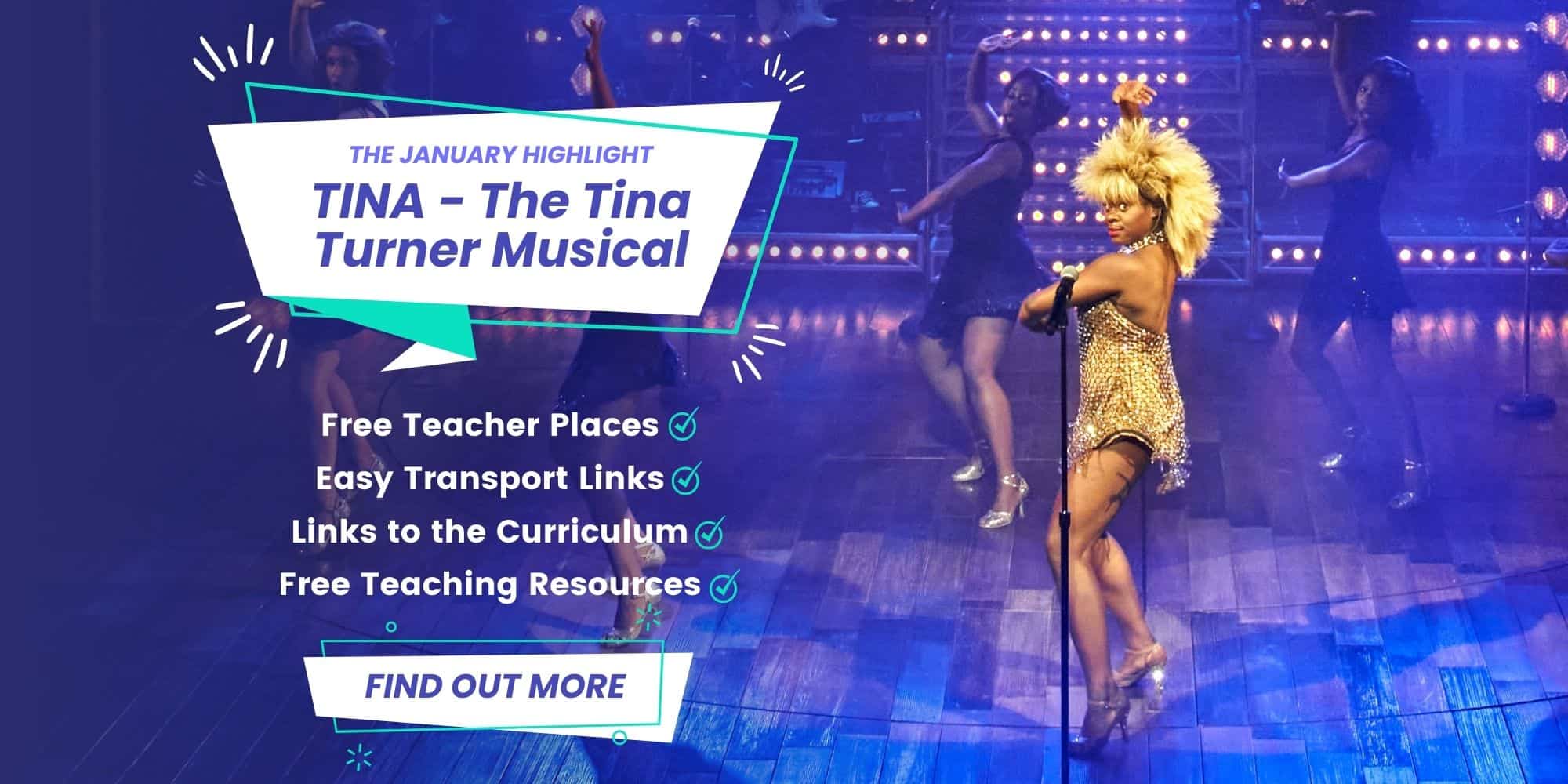 “One of the best musicals I have ever seen.” Reviews from our TINA – The Tina Turner Musical Teacher Event

This educational resource from English Heritage helps primary school pupils step into the story of Audley End House and Gardens.

Download this free teaching resource from Historic Environment Scotland to learn more about the Heritage on your Doorstep.