How to Watch the National Theatre’s Treasure Island 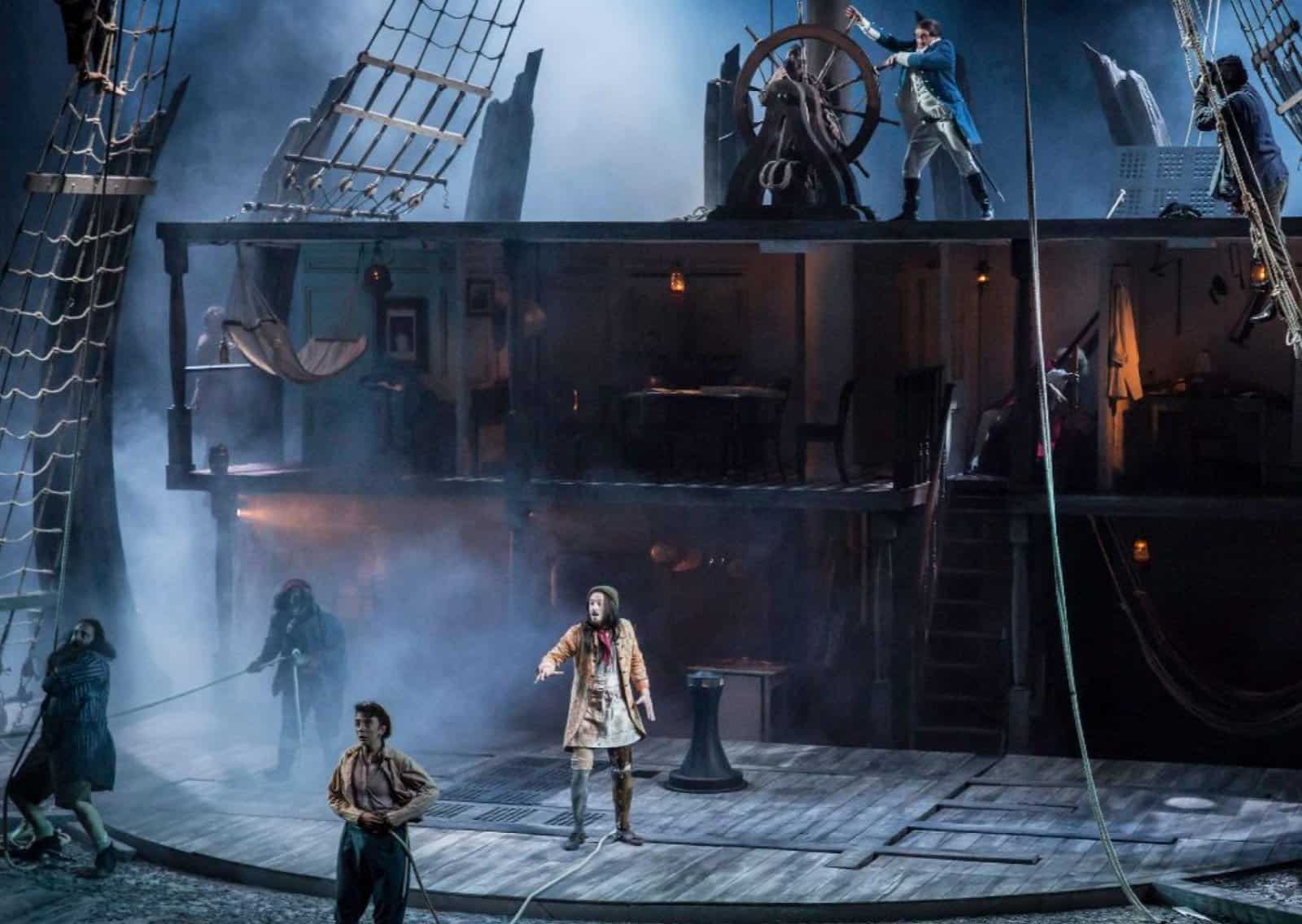 It’s a dark, stormy night. The stars are out. Jim, the inn-keeper’s granddaughter, opens the door to a terrifying stranger. At the old sailor’s feet sits a huge sea-chest, full of secrets. Jim invites him in – and her dangerous voyage begins.

This filmed performance is recommended for ages 10+. It contains some flashing lights and staged fight scenes.

Find out more about the National Theatre’s Treasure Island. 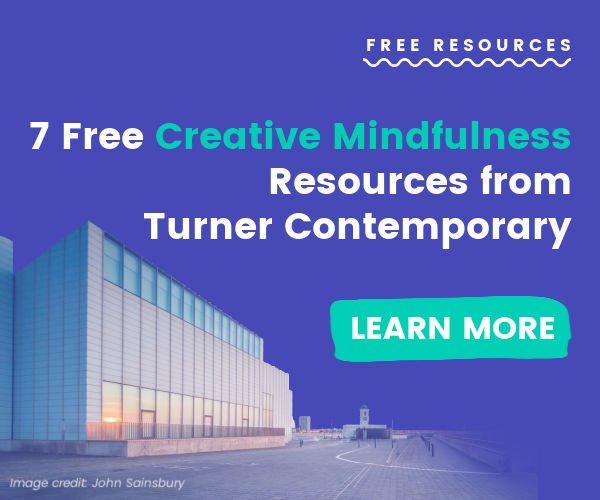 Download the National Theatre’s official Treasure Island Education pack. The resource helps you explore the production at home with information and insights into the show and process.

The pack supports GCSE and A-Level students reviewing the show with suggestions of what to look for in the production. The production is an excellent example of character, set, costume and adaption.

To support younger students, the pack also comes with ideas to explore pirates and life at sea. Suggested activities include researching the historical impact and our fascination with pirates. Also, thoughts on how to create your own characters. Students are asked to explore styles and costume, but trying to avoid stereotypes to create ‘life-like’ characters.

How to watch Treasure Island

Get the latest news, education resources, tips & guides – for free!

We share the latest educational resources, news, tips and guides to help you connect the arts and culture with the curriculum.

Vamos Theatre is the UK’s leading full mask theatre company. Alongside their performances, they’ve been training teachers and students since they began in 2006. They…...

27 Shows You Can Watch Online For Free

Theatres across the country are streaming free performances you can watch from the comfort of your classroom. Here’s a round-up of 27 places you watch…...

40+ Virtual School Trip Ideas You Can Do For Free

This is a complete guide over 40 virtual school trip ideas you can use to bring your next school trip into the classroom. School trips…...
View all news 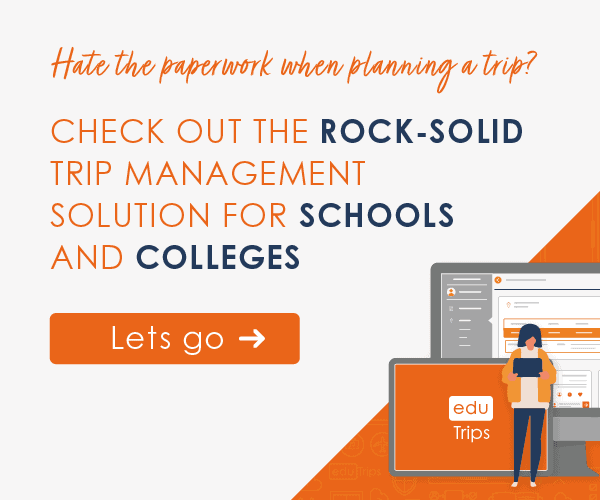 Download this free worksheet from the National Videogame Museum to learn about Twine.

Download this free worksheet from the National Videogame Museum to learn about Scratch.

Watch this free educational video from the National Videogame Museum to learn about Twine.

Watch this free educational video from the National Videogame Museum to learn about Scratch.

Get a quick, weekly round-up of everything you need to bring your next school trip into the classroom.

Sign-up to our newsletter and get access to all the information, news, free teaching resources, ideas and activities to help you bring your next school trip into the classroom.

It's free to join, and you'll have exclusive access to perks and offers you won't find anywhere else!

Sign up today and join thousands of other teachers who already have access to these exclusive perks!